5 Movies To Check Out At Home This Weekend… 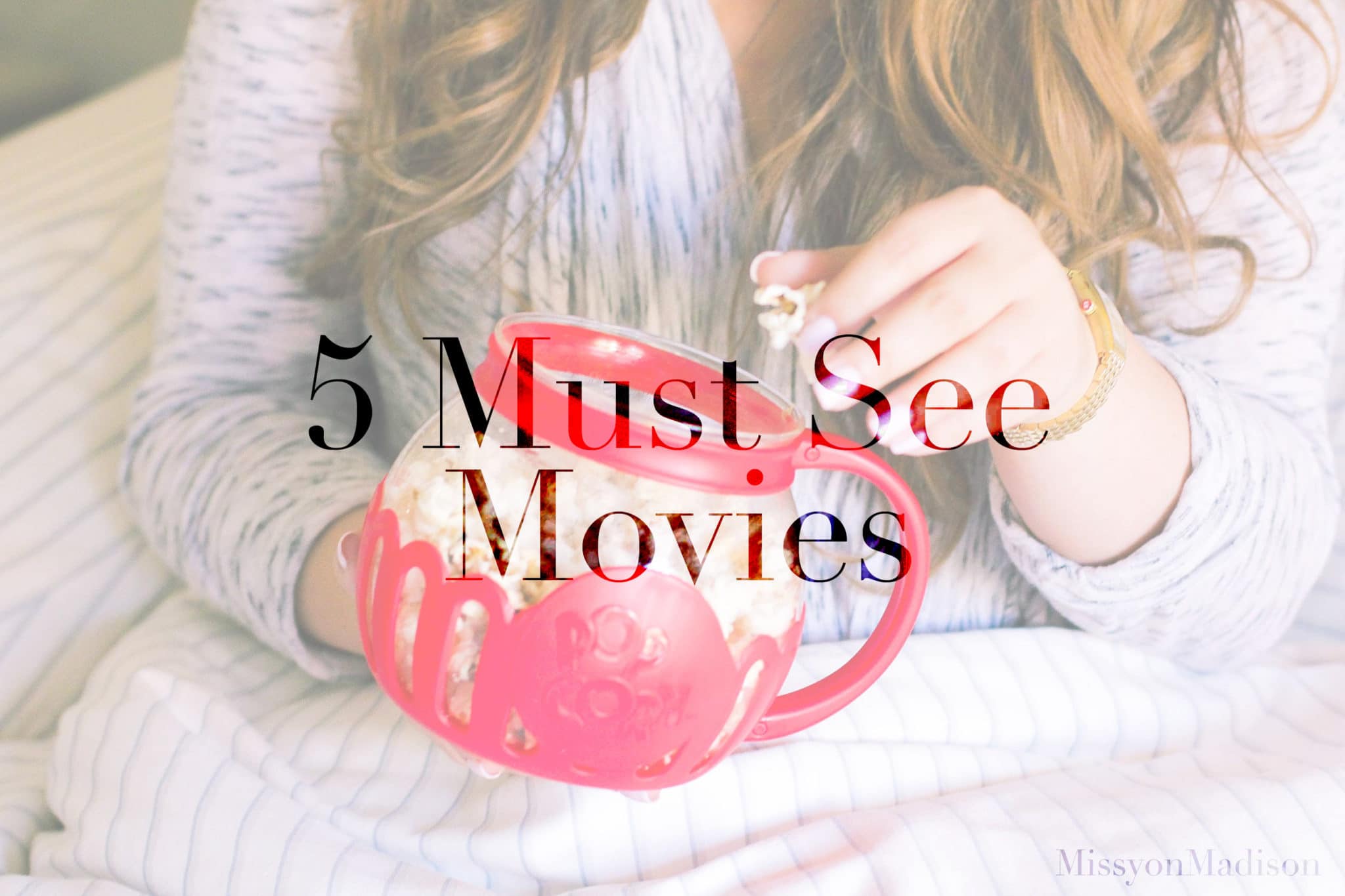 Calling all movie lovers! We all know there’s nothing better than lounging around and watching a good film that will have you wishing it will never end! I’m rounding up some of my favorite films, from drama to romance to thrillers! Put on your favorite PJ’s and grab your popcorn, its movie night!

Who doesn’t love a good romantic film right? Well this is a romance film with a twist.. This movie will make you realize that not every fairytale has a happy ending. It follows the story of Tom and Summer, who start off their romance like any other “fairytale” but are later exposed to the hardships of love.

Find it on Amazon Prime

If you aren’t a fan of scary movies, you might want to skip this one! This movie will have you at the edge of your seat, all while being a tad bit terrified.. or maybe VERY terrified!

The plot tells the story of a scary book who comes alive and haunts a mother and son, but you’ll have to watch to find out what happens next!

Find it on Amazon Prime

Have you ever had a best friend turned into a soulmate? This movie will have you laughing and crying as it describes the life of Rosie, a charismatic girl who bumps into many life problems but always has a special someone next to her to keep her sane. Too bad that special someone can’t always be “the one”.

What Happened to Monday

What’s better than having an identical twin sister? Having septuplets! This action film will have you at the edge of your seat.. LITERALLY! As they fight for survival in a world where having only one child per family is allowed, their loyalty and sisterhood is tested!

Grab your tissues guys! This movie is about a young girl, who is played by the Academy Award winning actress – Brie Larson! She is held kidnapped by her abuser and eventually has a son, who has never seen anything other than the 4 walls in which he was born. Eventually, they escape and she teaches her son that his life goes beyond a room.